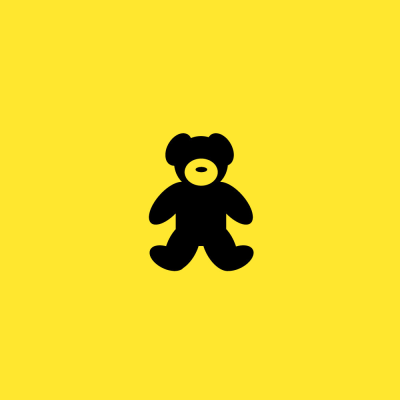 "Magic Mischief!" - Airy Fairy is messy, accident-prone and generally a disaster, according to her teacher Miss Stickler. Fairy Gropplethorpe's Academy for Good Fairies just don't know what to do with her. After Airy Fairy's school report is the worst in the history of the school. Fairy Gropplethorpe condemns her to extra work in the Christmas holidays - as a tree fairy. It's going to be pine needles in the bottom all through Christmas.... "Magic Muddle" - Airy Fairy is depressed - the Academy is holding a competition to find the fittest fairy, and she's sure to come last of all. Scary Fairy is bound to win, and it looks like she'll do everything she can to get Airy Fairy into trouble. But maybe she hasn't noticed Airy Fairy's hidden talents! "Magic Mess!" - It's Fairy Gropplethorpe's Rainbow Birthday, and all the fairies at the Academy for Good Fairies are using magic spells to make her a special birthday surprise. All except Airy Fairy - she isn't good at spelling at the best of times, and with Scary Fairy up to her usual tricks, there are plenty of opportunities for such a muddled little fairy to mess up!