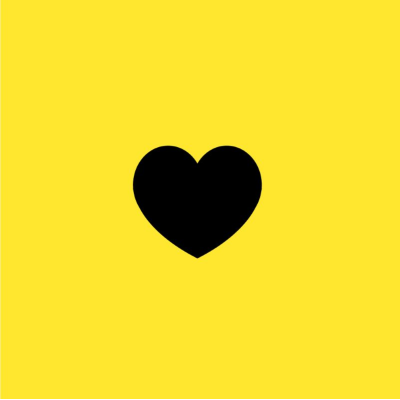 American Maggie Monroe is a journalist for New York's hard-hitting current affairs show Newsline. Independent and fearless, the more cutting-edge the story, the happier she is. But when her next assignment turns out to be an in-depth documentary on the decline of England's ruling classes, she's furious at being sent to cover a bloody tea party. This unlikely romantic comedy paints an endearing portrait of a family, which like so many others, holds itself together despite its evident frailties.