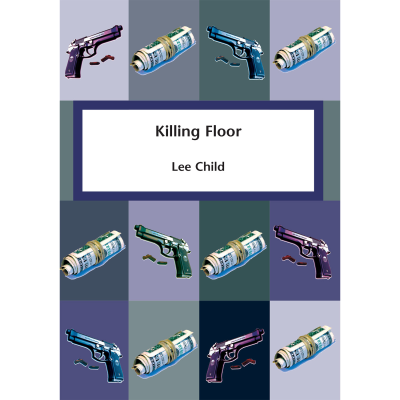 Margrave is a no-account little town in Georgia. Jack Reacher jumps off a bus and walks 14 miles in the rain, just passing through. An arbitrary decision, a tribute to a guitar player who died there decades before. But Margrave has just had its first homicide in 30 years. And Reacher is the only stranger in town. So the murder is pinned on him. As nasty secrets leak out and the body count mounts, only one thing is for sure: They picked the wrong guy to take the fall. Book 1 in the "Jack Reacher" series.

This book contains language of a violent nature.