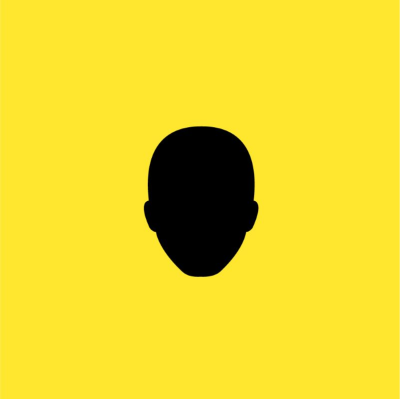 Caron was 41 when she died, leaving behind two sons, Gabriel and Charlie. A few weeks after Gabriel was born - and her own father died - Caron found a lump in her breast. Gloria knew at that moment, that all their lives would change for ever. The next seven years of Caron's life, and her family's, became a quest for recovery that ultimately took them across the world. They became experts in the illness and its treatment, both conventional and alternative. All the while Caron was living in the public eye and keeping her own, devastating secret. The loss of a loved one is the most terrible thing to contemplate. And all of us will have to face it at some point in our lives. Although Caron lost her battle with cancer, this isn't a sad book. Told by Gloria, with extracts from Caron's own diaries, it's an inspirational and honest account of how Caron, Gloria and the whole family faced and coped with illness; it's a celebration of an unbreakable mother - daughter relationship and how that relationship withstood the strain of Caron's illness.

This DAISY book is made to order and is non-returnable, unless faulty. It is packaged in a clear DVD case (no braille markings).

This DAISY book is made to order and is non-returnable, unless faulty. It is packaged in a clear DVD case (no braille markings).