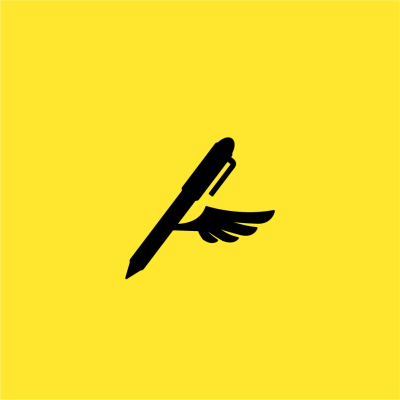 In the second part of the trilogy of love, power, money and family feuding, a new generation has arrived to divide the Forsyte clan with society scandals and conflicting passions.  Set in the years following the First World War, the story moves to Soames Forsyte's daughter Fleur. She is now married to Michael Mont, but when her old love Jon returns after seven years, desire is rekindled and loyalties begin to divide. Still insulated from reality by their wealth and class, the Forsytes try to resist but cannot ignore the threat of change and 'the stealthy march of passion'. 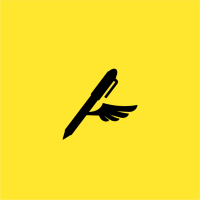