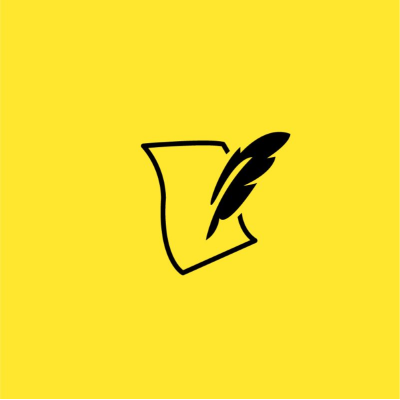 The Ice Age sees Farley extend his range to embrace a new and philosophical seriousness. His gift is to uncover the evidence so often overlooked by less attentive observers, finding - in childhood games, dental records and dog-eared field guides - those details by which we are proven and elegised. Formally deft and dizzying in its variety, The Ice Age will consolidate Farley's reputation as one of the most imaginative and enduring poets to have emerged in recent years.