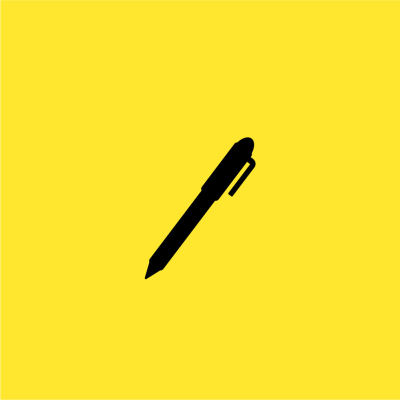 The text follows life for folks in Roman Britain from Nasty Nero and other awful emperors, to Brave Boudicca and the poor old peasants, who tried to send the Romans right back where they came from. It'll tell you what Roman soldiers wore under their kilts, how Ancient Britons got their hair nice and spikey and why rich Romans needed a vomitorium.