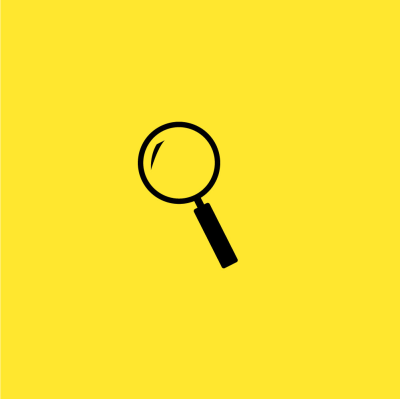 Six months after the body of Josh Reynolds, a London nightclub owner, was found and determined by police and coroner to be a suicide, DCS James Langton tasks DCI Anna Langton to review the case. Reynolds died from a single gunshot wound to the head, but details are emerging that suggest someone else may have fired the gun.