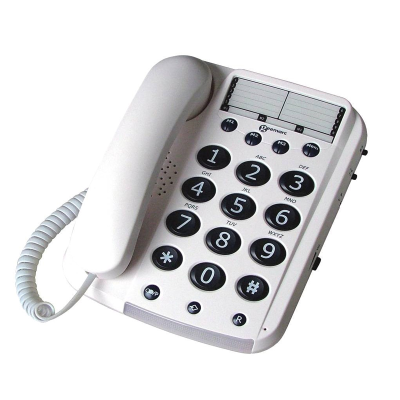 The Geemarc Dallas 10 has large, black dialling buttons with white text, that contrast with the white case of the phone to make them easier to see. The number buttons are also concave for easier dialling.

It has three smaller buttons which can be set with your most-called numbers, and the phone can also remember 10 extra numbers, which can be called by pressing just two buttons.

This phone has an adjustable receiving volume of up to 15dB, which can be altered by using the slide control on the side of the phone. It is also hearing aid-compatible and fitted with a T-coil for interference-free hearing.

The Dallas 10 also has a visual ring indicator, which flashes when the phone rings. Other features include: last number redial, ringer on/off switch, time break recall and a pulse/tone dialling option. This phone does not require a power unit and is wall-mountable. 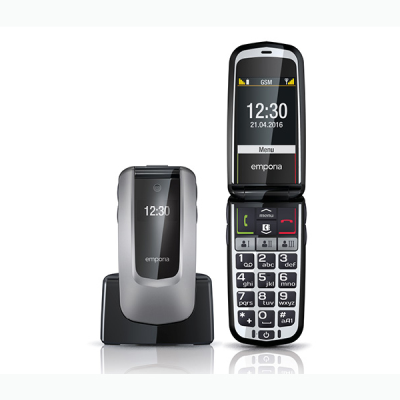 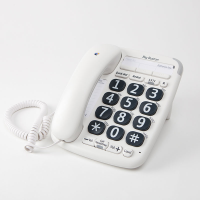 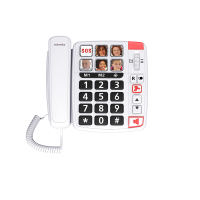 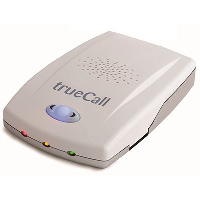