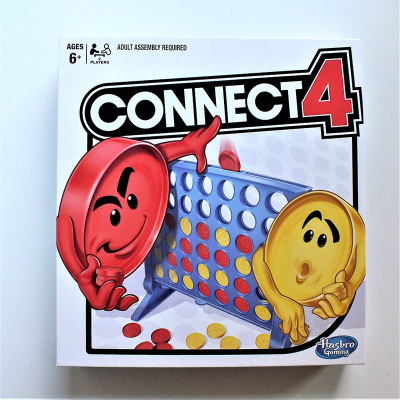 Who will be first to get four in a row? Drop the coloured and tactile counters into the Connect 4 grid to form a straight line of four in a row – vertically, horizontally or diagonally. Whoever gets four in a row wins the game. Sounds easy, but this is a game of strategy – you'll need to plan ahead and trick the competition!

Put your strategy skills to the test in this game for two players. Take it in turns with your opponent to drop the coloured and tactile counters into the Connect 4 grid – vertically, horizontally or diagonally – to form a straight line of four in a row, while blocking your opponent from doing the same.

This item is eligible for VAT exemption. 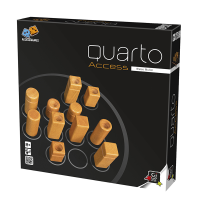