The Legend of Rock, Paper, Scissor 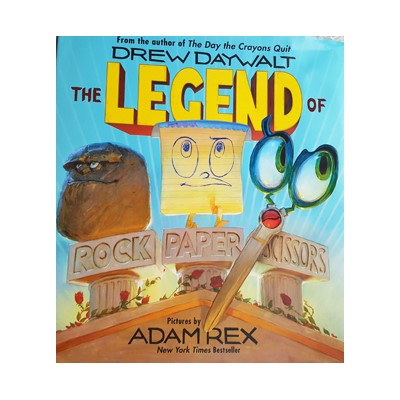 You've played the game. Now read the legend of the three great warriors who started it all.  A laugh-out-loud children’s book from the author of The Day the Crayons Quit. The Legend of Rock Paper Scissors reveals the epic tale behind everyone’s favourite playground game!

Long ago in the Kingdom of Backgarden lived a fearsome warrior named Rock. Rock was undefeated in battle, and yet, he felt unfulfilled. So he went in search of a worthy opponent. Little did he know that at that very moment two more warriors were setting forth with the very same idea. When Rock collides with Scissors from the village of Junk Drawer, and the ferocious Paper, who hails from the Empire of Mum’s Study, an epic and hilarious battle ensues. And the rest, as they say, is history.

This is a shared reading book with text in print and braille. The original print book has been adapted to include contracted braille on interleaved clear sheets, allowing the print text and images to be seen underneath and the book to be enjoyed by everyone. 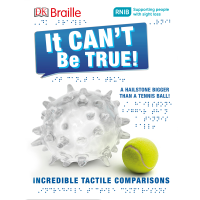 DK Braille It Can't Be True! 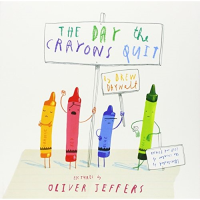 The Day the Crayons Quit 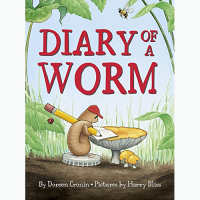 Diary of a Worm 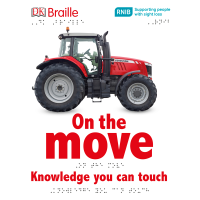 DK Braille On the move 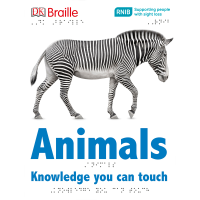 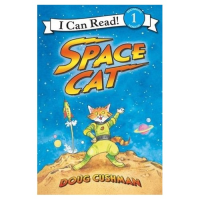