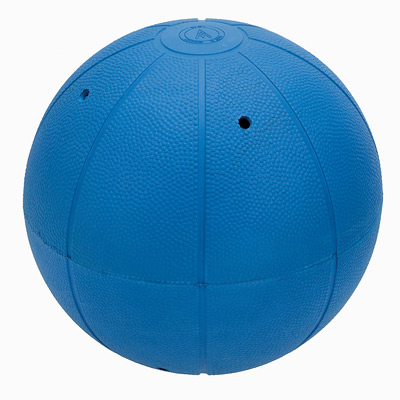 The official ball used in Goalball approved by the International Blind Sports Association and used in the Paralympic Games. Made of strong, heavyweight blue rubber with eight holes and containing three metal bells so it can be located when in play.

How goalball is played

The aim of the game is for a team to throw the ball from one end of the court to the other and across the goal line to score a goal without the opposing team intercepting. There are two teams of three players, with a maximum of three substitutes on each team. The game is conducted in an indoor court measuring 18 metres by 9 metres. Tactile markings on the floor enable players to determine their position and direction by feeling for the markings with their hands or feet. The rectangular court is divided by a centre line with goals erected at either end of the court. All players must wear eyeshades, so the disadvantages of poor sight and no sight are equalised during play.

This item is eligible for VAT exemption. 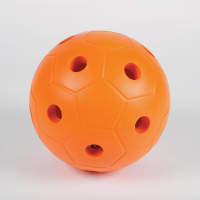 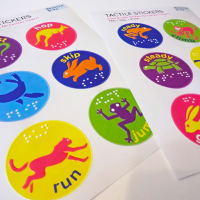 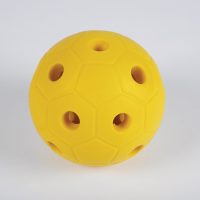