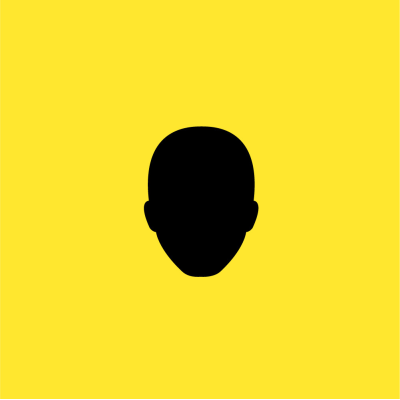 Born Vera Welch on 20 March, 1917 in the East End of London, Dame Vera Lynn's career was set from an early age - along with her father, who also did a 'turn', she sang in Working Men's Clubs from just seven years old. She had a successful radio career with Joe Loss and Charlie Kunz in the 1920s and '30s, but it was with World War II that she became the iconic figure that captured the imagination of the national public.