The strange case of Dr Jekyll and Mr Hyde: and other tales of terror 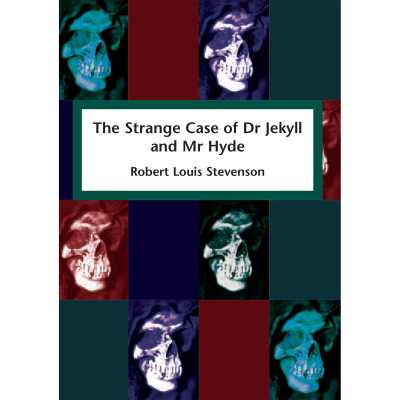 This is the story of respectable Dr Jekyll's strange association with 'damnable young man' Edward Hyde, the hunt through fog-bound London for a killer, and the final revelation of Hyde's true identity is a chilling exploration of humanity's basest capacity for evil. The other stories in this volume also testify to Stevenson's inventiveness within the gothic genre: "Olalla", a tale of vampirism and tainted family blood, and "The Body Snatcher", which shows the murky underside of medical practice. Contents: Strange case of Dr Jekyll and Mr Hyde - The body snatcher - Olalla - A chapter on dreams (abridged) - Diagnosing Jekyll : the scientific contect to Dr Jekyll's experiment and Mr Hyde's embodiment / Robert Mighall.

This book contains content which is disturbing in nature.