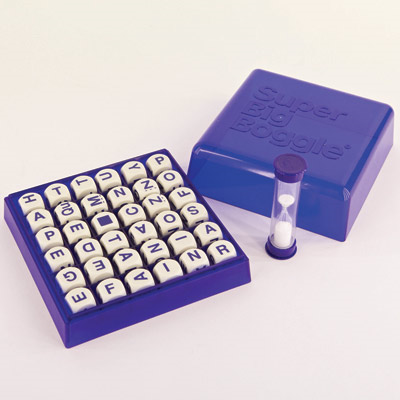 Boggle is not just entertaining but educational as well. Place the lid on the supersized six-by-six grid, give it a shake and let the 36 large print letter cubes settle into place – then find as many words as you can in four minutes!

Two of the 36 game cubes are special; one contains six double-letter combinations and the other includes three blue squares, known as blanks, which act as a block and must be worked around during play.

Please note: Can only be returned if in original, unopened packaging or if faulty. 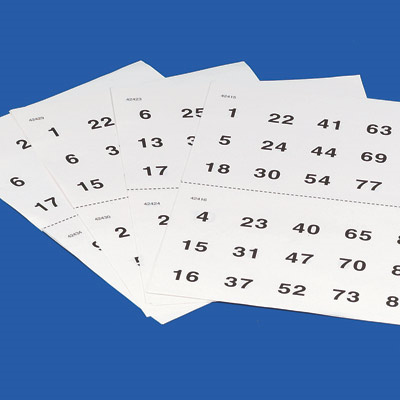 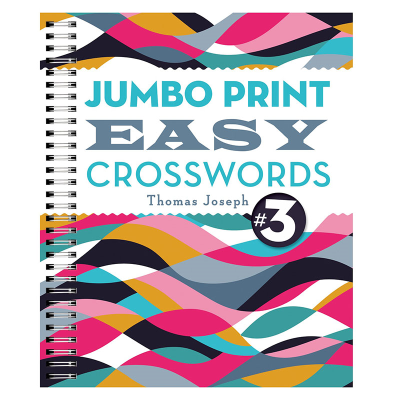 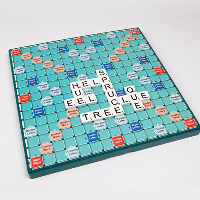 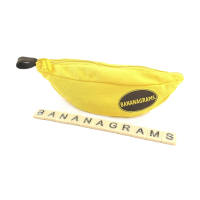